What is Power Flushing?

If you are looking for power flushing London then look no further, our team here at Power Flush London are here to help. If you live in London and have never heard of the term 'power flushing' or 'jet flushing', we have outlined a brief explanation below. Over time, many central heating systems in the London area have become less efficient due to the build up of 'sludge' caused by internal erosion. Power flushing, using modern purpose built equipment is the term used to explain the process which cleanses and improves the efficiency of central heating systems. This modern and very effective process works by pumping water at high pressure throughout the entire central heating system. The water is circulated over and over again to totally clean the system from the inside. It can usually be done in less than a day.

This modern cleansing process loosens deposits accumulating in the system formed by internal corrosion of the radiators and pipes. Once they are loosened, they are then placed in 'suspension in the fast flowing water and flushed out of the system. To make the process more effective, specially formulated chemicals are mixed with the water, which helps to loosen any deposits much faster. In addition, the power flushing machine has a 'reverse flow' option to create turbulence in the radiators, to ensure the removal of any really thick sludge that may otherwise be difficult to eradicate.

There is no need for any major upheaval as once the power flush has been done, the central heating system should be OK to turn on around 20-25 minutes afterwards.

Power Flush London use the Jetflush Sentinel 4, which is one of the most powerful jet flushing machines on the market today. This means we can carry out a comprehensive power flush in one day.

When To Power Flush?

When to Power Flush a central heating system is a question we are frequently asked by homeowners across London. Unfortunately, there is no 'right time' to power flush but it is better done late rather than never as the cost of not doing so could be considerable.

Signs that your system may require a power flush:

Cold patches at base of radiators caused by sludge accumulation

Cold or lukewarm radiators caused by blocked valves and pipes

Banging' or 'loud' boiler due to accumulation of sludge or limescale

Poor circulation of water due to blocked boiler pump 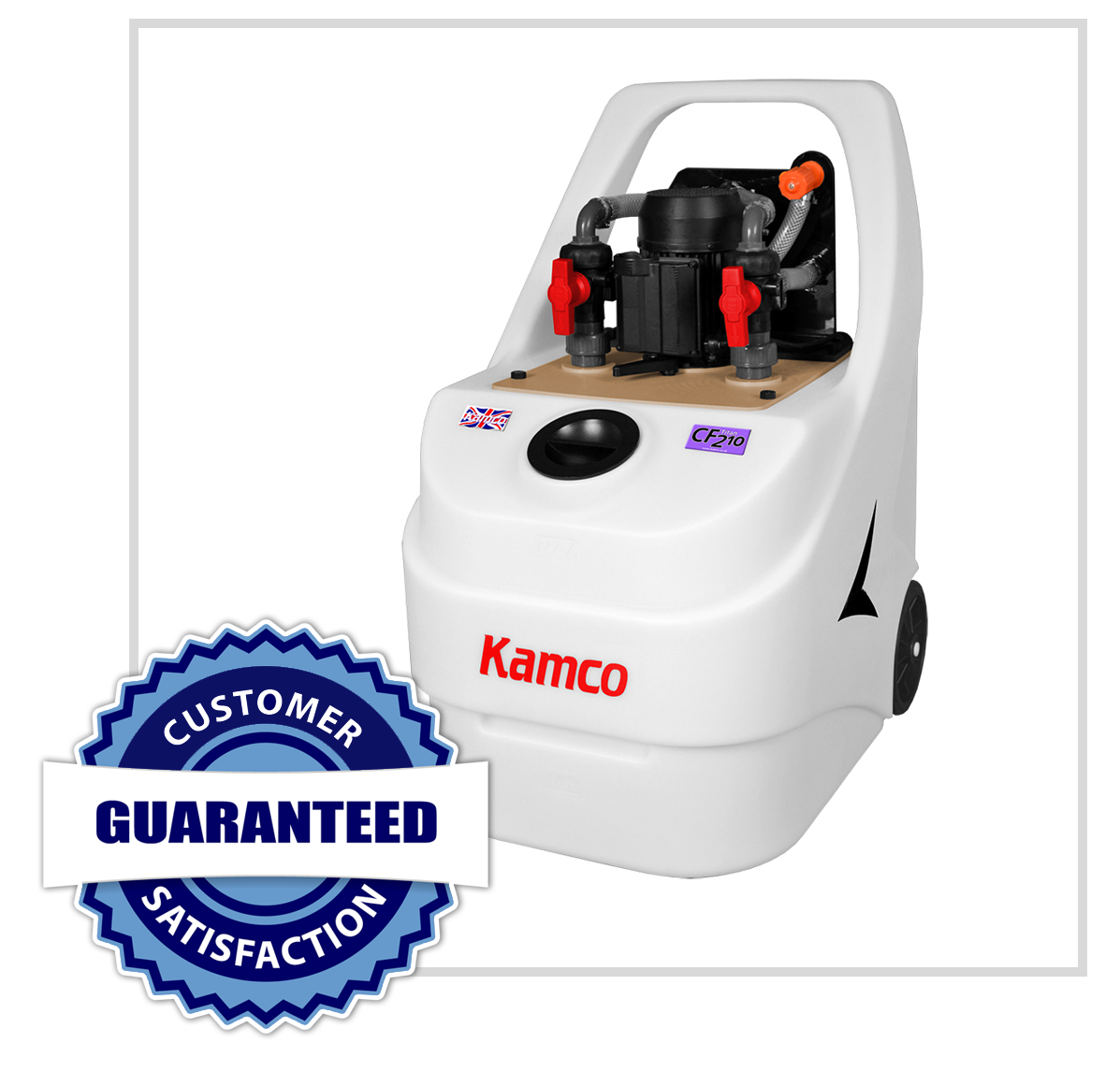 It is well worth power flushing a new central heating system before any new boiler is fitted. Many newly installed systems may have areas of corrosion and a build up of sludge, even if no problems with water flow within the system have started.

It is pretty certain that a power flush can make a considerable difference to the efficiency of a central heating if there has been a large build up of sludge and other corrosive deposits in the system over time. What is very satisfying to us, is hearing from our customers, who see much lower heating costs once there central heating system has been power flushed.

Get A Quote On A Power Flush

Our power flushing service is available to customers throughout every borough in London. Call now to book in your power flush.

If you live in or near London and your central heating system needs a power flush, ask for a FREE quote by calling either of the telephone numbers below or by complete the contact form and click 'submit form'.

Thanks for your message! We’ll be in touch soon. 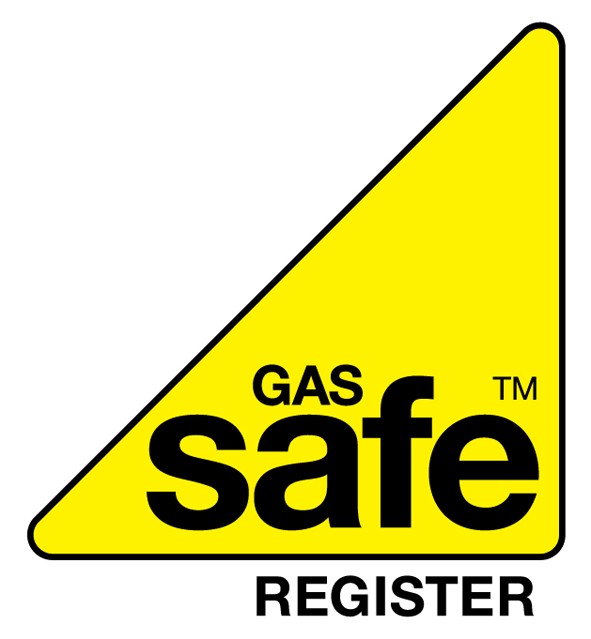 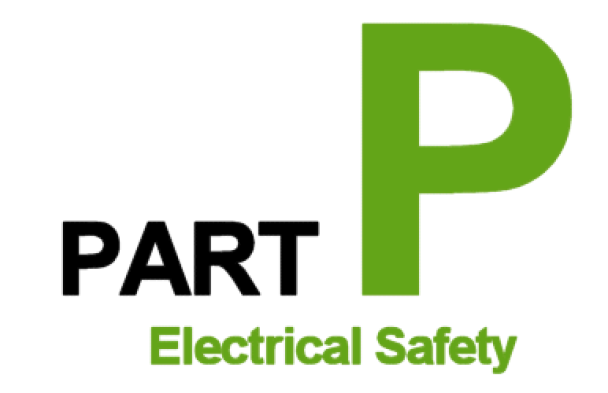